Syngenta, a world market leader in crop protection products and seeds production, becomes a member of the Ukrainian Business and Trade Association (UBTA). 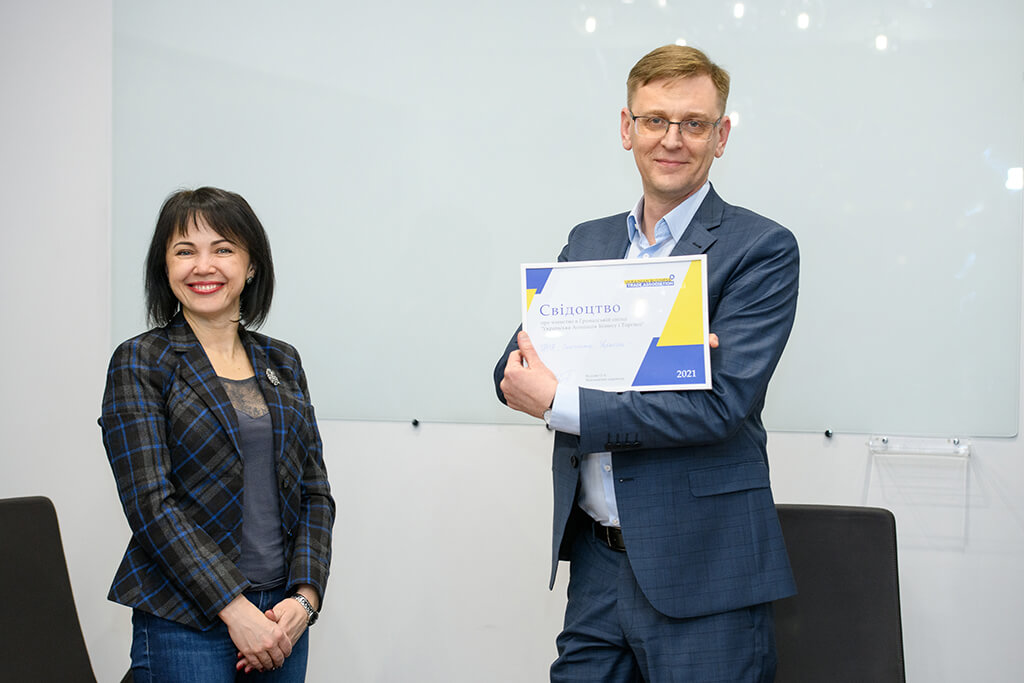 According to Olena Kudliak, the Association is extremely glad to see among its members such well-known companies as Syngenta, which actually set the main trends in the Agri sector not only in Ukraine but also around the world. Syngenta is a bright example of a company implementing the principles of corporate social responsibility and gender equality.

‘I am confident that we will have productive cooperation ahead in many areas, in particular, will work closely to promote Ukrainian agricultural exporters, especially producers of fruits, vegetables and berries, in the EU market. Ukrainian fruits and vegetables, grown with advanced technologies and practices of plant protection, give a good account in Europe. Our task is to consolidate the existing success and maximize it, helping new Ukrainian manufacturers to find their place on the shelves of European stores’, Olena Kudliak said.

Communication and advocacy of the interests of Ukrainian agricultural producers in the context of Ukraine's compliance with international norms and standards in the field of crop production will be another priority area of cooperation, said Serhiy Klishyn. Syngenta has considerable experience in developing and implementing such standards in the Ukrainian market and is happy to share its knowledge with interested Ukrainian partners. 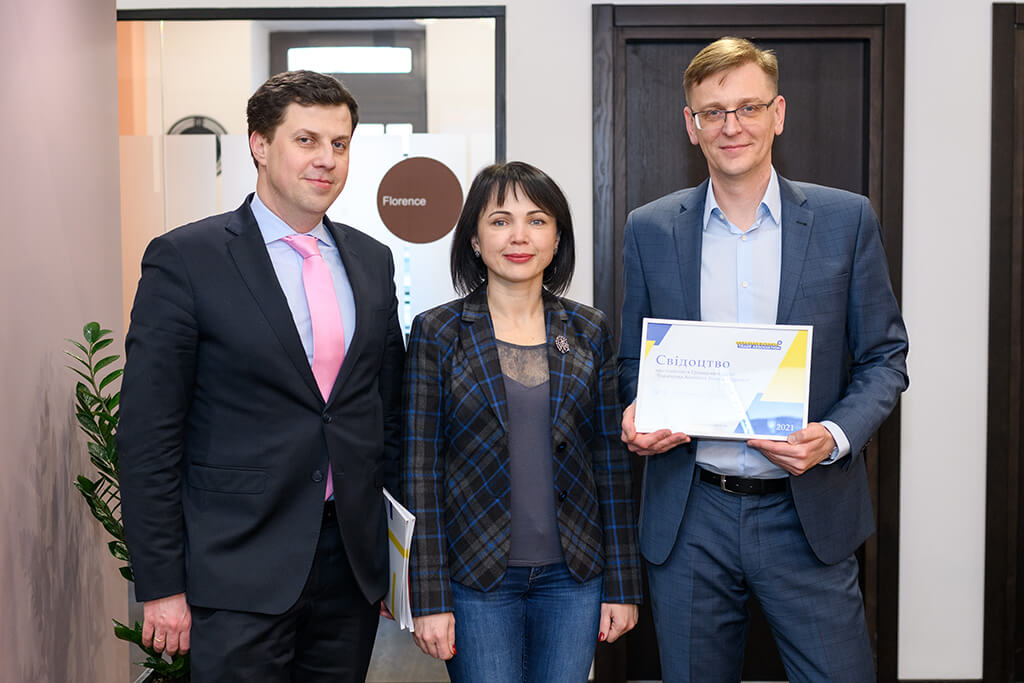 Nazar Bobitski noted that much attention also will be paid to the advocacy of the interests of Ukrainian farmers in the context of European legislation implementation in the agricultural sector under the EU-Ukraine Association Agreement.

"Partnership with companies of such a high level as Syngenta will further strengthen the ability of the Brussels office of UBTA to effectively protect the interests of Ukrainian exporters in the European market and promote an image of Ukraine as a reliable business partner," he assumed.

The status of an authorized exporter as a real mechanism for improving trade relations with the EU - international conference
18.12.2020
Show more news
Contact us
Individual request