The Ukrainian Business and Trade Association (UBTA), Global 100% RE Ukraine and the International Institute of Management (MIM-Kyiv) held an online conference on "European Green Deal and Ukrainian Business: a Chance or a Threat?"

European institutions representatives reminded that the European Union declares its transition to climate neutrality in 2050. The new strategies within the European Green Deal will provide a number of innovations and changes that will affect all sectors of the EU economy without exception and also apply to the EU's trading partners, including Ukraine. 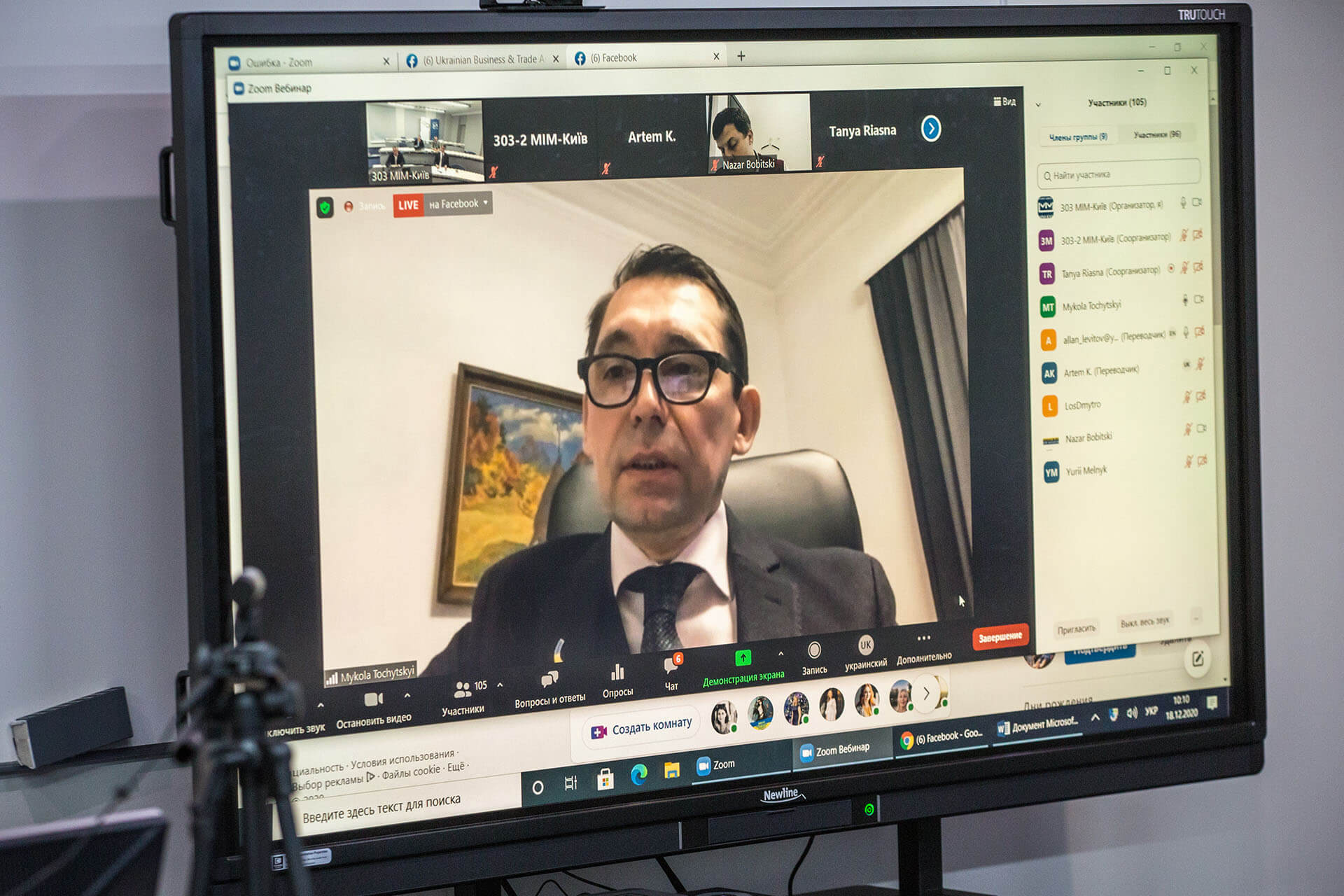 During the discussion, participants and experts analyzed the main provisions of the European Green Deal and identified key challenges for Ukrainian producers, exporters and citizens.

"Exports to EU countries account for more than 40%, which means that Ukrainian business simply cannot stand aside from global processes," Oleksandr Dombrovsky, Chairman of the Board of the «Global 100% Renewable Energy Ukraine», said at the beginning of the event. 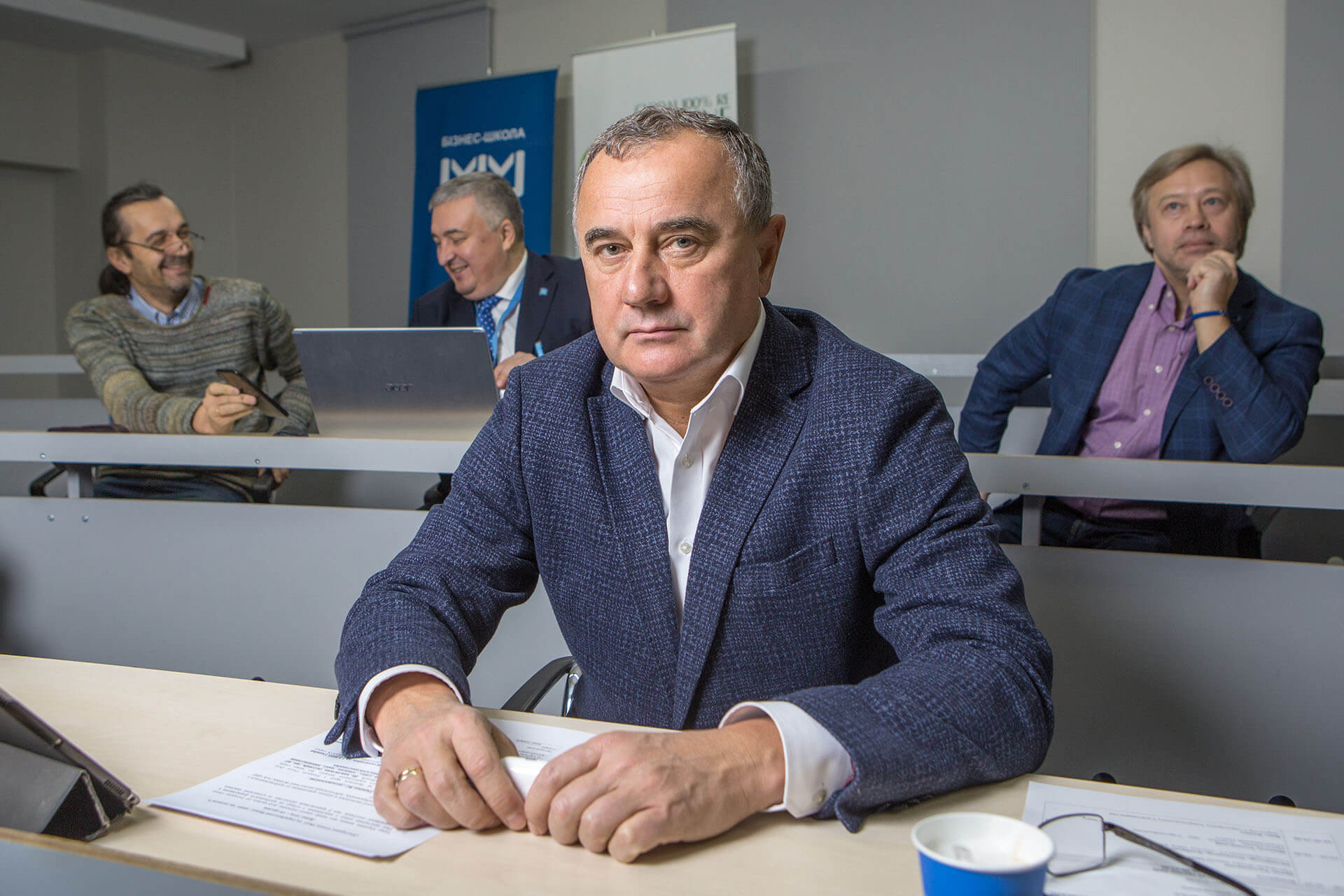 Thus, experts noted that Ukrainian business should be involved in the discussion and preparation of legislation to be adopted by Ukraine under the Paris Climate Agreement.

According to Olena Kudliak, UBTA Executive Director, Ukraine's commitments on "greening" the economy must be, on the one hand, sufficiently ambitious, in the spirit of the Paris Climate Agreement, on the other hand, economically justified, taking into account national circumstances and the difficult economic situation in Ukraine.

‘One of the key threats in the implementation of the European Green Deal may be additional trade barriers for Ukrainian exporters on their way to the EU market. But there is still a chance to adapt Ukrainian business to new conditions. Therefore, now more than ever it’s necessary to think about close dialogue and interaction between experts, Government and export-oriented businesses,’ she noted. 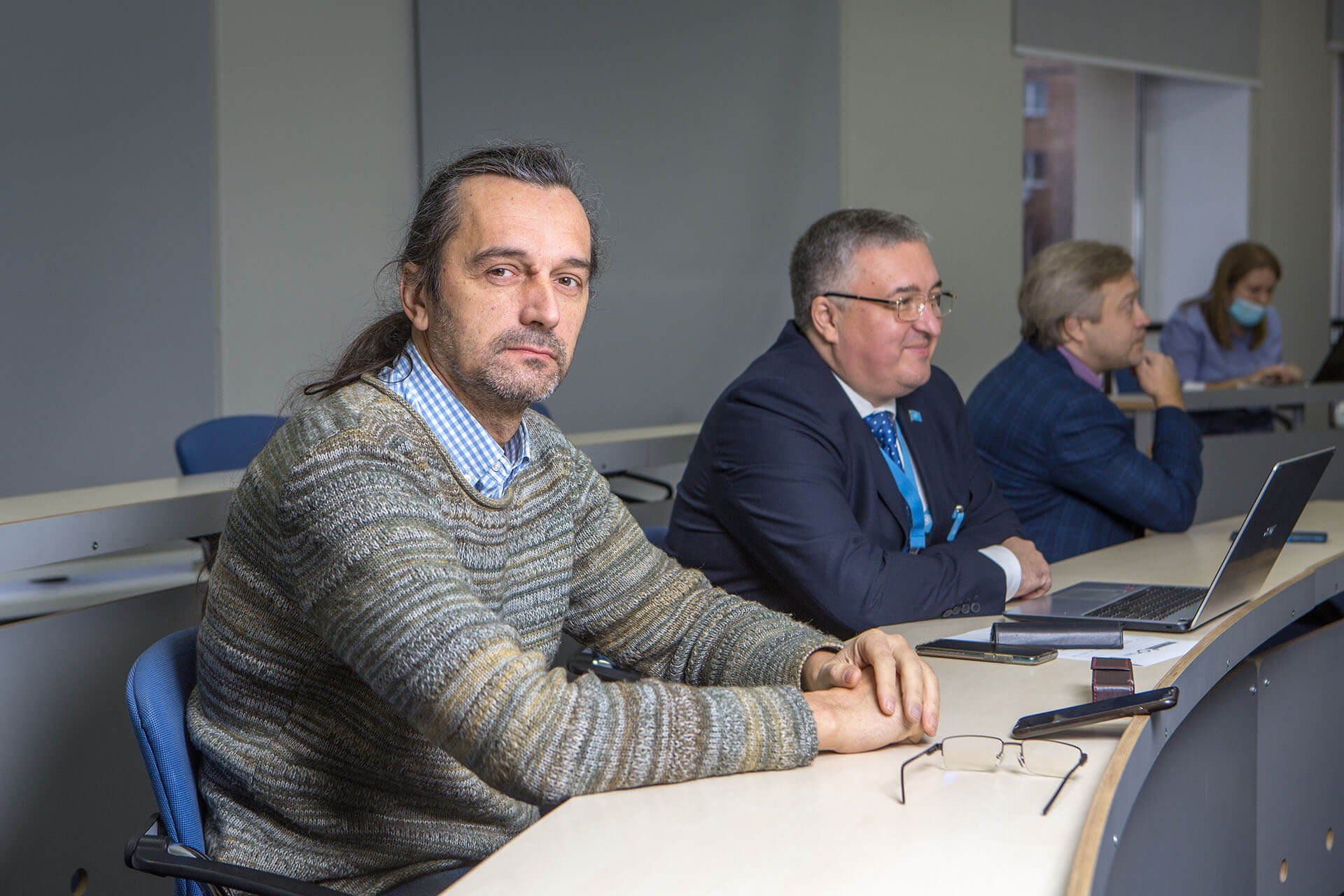 Volodymyr Lapa, Strategic Development Advisor of “Ukrainian Agribusiness Club” Association, mentioned that the development of NDC2 (Nationally Determined Contribution to Paris Agreement) model scenarios without involving farmers may impose obligations on Ukrainian agricultural producers, with which they may not be technologically and financially able to cope. 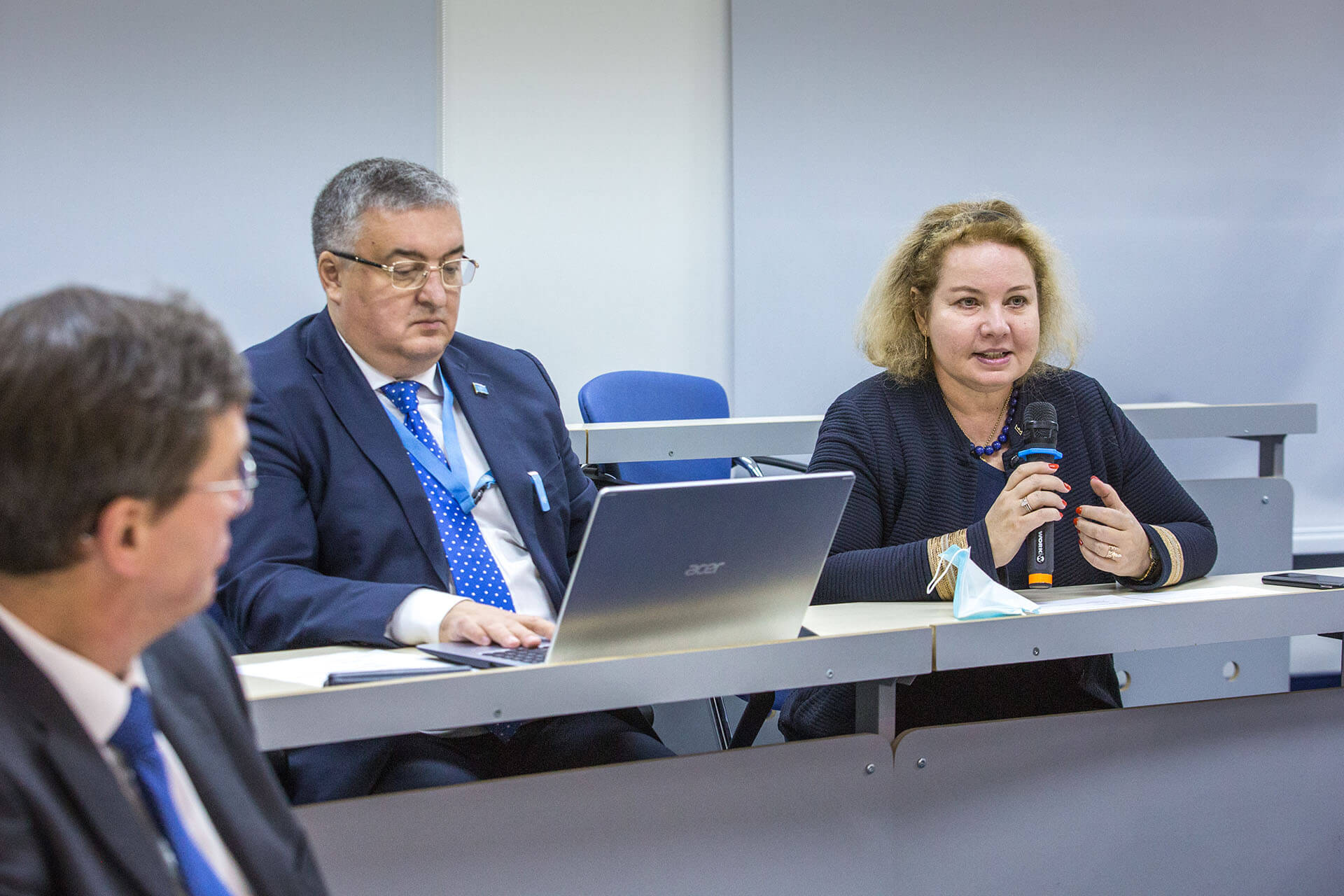 Nazar Bobitski, director of the Brussels office of the Ukrainian Business and Trade Association (UBTA), paid attention that European businesses will receive more than 1 trillion euros financial assistance under the European Green Deal. However, these funds are intended exclusively for EU producers.

‘Ukraine can only count on technical assistance in adapting legislation and loans from financial institutions - the EBRD, the EIB or investment banks of EU member states,’ he said. 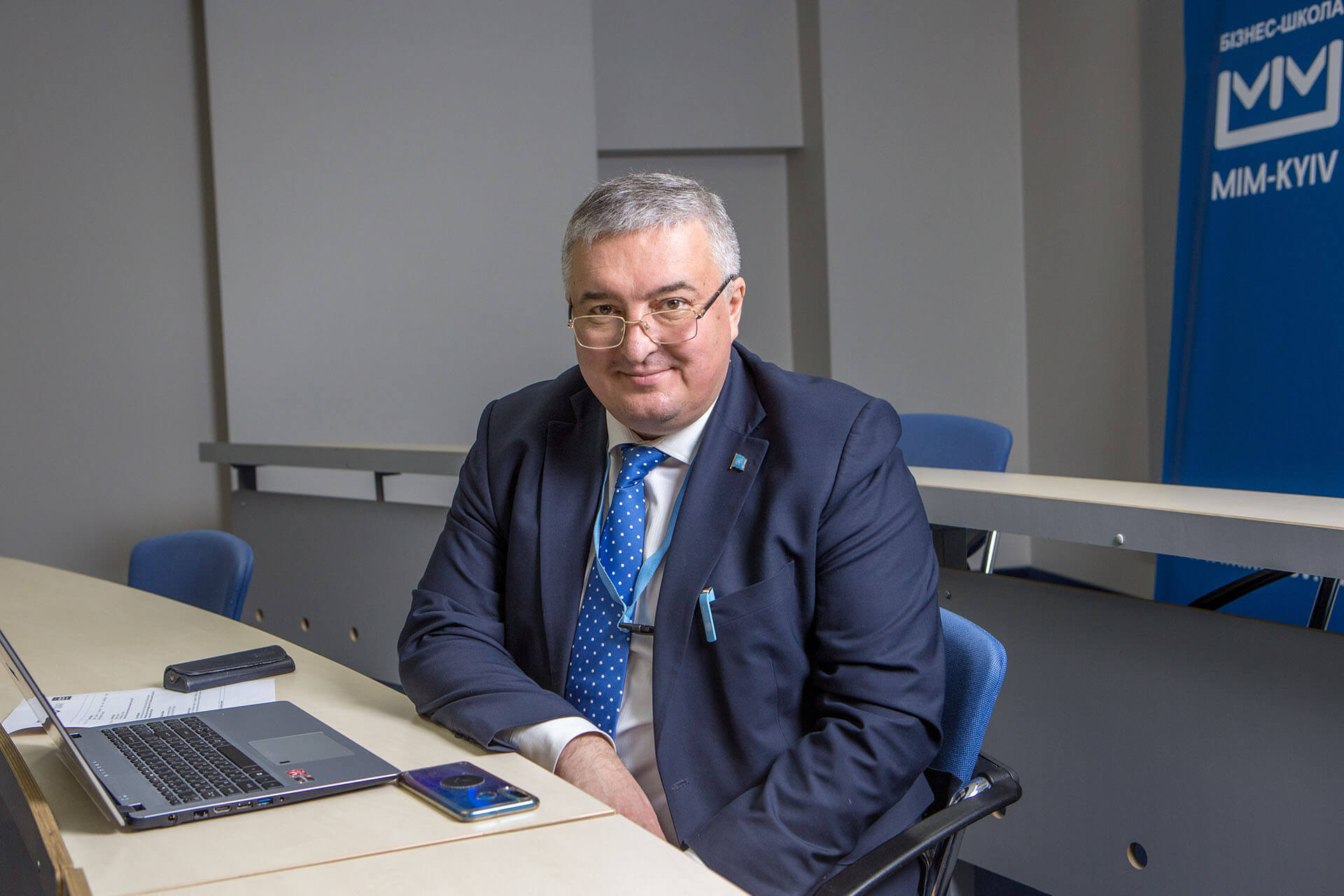 Mikhail Malkov, FAO development programme coordinator in Ukraine, emphasizes the inadmissibility of shifting most of the financial consequences of Ukraine’s international climate commitments on the business shoulders. ‘If Ukraine approves the relevant legislation without the consent of the business, the national producers and the economy as a whole will face severe challenges. As a part of From Farm to Fork EU strategy, the emission is calculated throughout the production chain. This means that Ukrainian exporters to the EU can suffer significant losses from the carbon tariff,’ he stated.

Summing up the discussion, the participants stressed that only the synergy of government and business efforts can bring Ukraine closer to the EU's environmental requirements, as well as strengthen the position of Ukrainian exporters in Europe.

Official Position of the UBTA on President Volodymyr Zelenskyy 's speech at the Climate Ambition Summit
16.12.2020